To share your memory on the wall of Joe Couch, sign in using one of the following options:

He is pre-deceased by his
Parents: Lonnie and Mimi Couch
Brother in-... Read More
In Loving Memory

He is survived by his
Wife: Mariquita “Laling” Cruz Couch
and pets, Chico and Cookie

Memorial services will be announced at a later date.
Read Less

Receive notifications about information and event scheduling for Joe

We encourage you to share your most beloved memories of Joe here, so that the family and other loved ones can always see it. You can upload cherished photographs, or share your favorite stories, and can even comment on those shared by others.

Posted Aug 23, 2020 at 10:52pm
Dear Laling, we are thinking of you and Joe during this time. All my memories of him are fond ones and filled with laughter. Our sincerest sympathy.

Betty and Vivi Couch purchased flowers and planted a memorial tree for the family of Joe Couch. 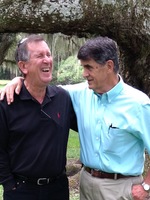 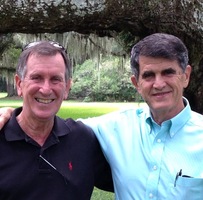 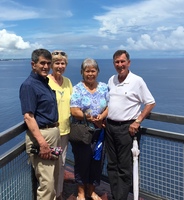